You will find links to newspaper articles and brief summaries of competition results, along with up coming events that Flip City will be attending. We also have more information about our athletes along with pictures and videos on our Facebook page,so be sure to follow us!!

Athletes Owen Armstrong and Max Fishman were off to Calgary, AB for Elite Canada May 1-5, 2019 and both have come home with individual medals and additional experience and growth within the sport.

Owen Armstrong, a current Junior DMT Team Canada member had a strong finish on tramp, placing 6th and reaffirming his role on the National Team, he earned a Bronze on DMT.

Max Fishman placed 8th on tramp and smashed it out of the park on DMT winning the Level 6 18+ Silver medal.

Congrats to you both!

Flip City saw 3 WAG athletes and 2 MAG athletes named to Team BC to represent at the 2019 Western Canadian Artistic Gymnastics Championships in Saskatoon, SK April 25-27, 2019 as well as 2 coaches and 1 judge.

Josie Maryschak made her Western’s debut as an Aspire 1 athlete. Voted as team captain by her peers, 10 year old Josie helped lead her team to a Silver Medal as well as capturing an individual Silver on beam, 4th on floor and placing 8th All Around.

On her second trip to Westerns, JO8 Ashlyn Langton battled it out in one of the closest contests ever with a mere .075 separating 1st from 5th place. Finishing in a 2-way tie for 5th, 12 year old Ashlyn placed 6th on vault, 7th on floor, was the Bronze medalist on bars and helped her team claim Silver.

A BC Winter Games alum, 13 year old Mikayla Gilfillen was part of the Silver Medal winning JO9 14+ team. In her first Westerns, Mikayla qualified for 2 event finals – bars & floor, eventually claiming the Silver Medal on floor and placing 7th All Around.

Owen Fielding returned to Westerns as an Elite 3 placing 4th on Pommel, 4th All Around, capturing the Silver medal on rings and is the Parallel Bars Champion. Part of the Elite 3 Team 1, 12 year old Owen aided in the Gold medal win.

Connor Fielding, twin to Owen, was also part of BC’s Elite 3 Team 1 that claimed the Gold medal. His first Westerns experience saw him place 4th on floor, 5th on vault, pommel & pbars and 5th All Around.

Coaches Megan Midan and Paul Massie accompanied their athletes with Megan being named the head coach for the Aspire 1 group and Paul named to the Elite 3 Team 1 coaching roster. Also travelling was fellow coach and judge Gabi Kovacs who was named to the judging team for the event. All 3 used the opportunity to gain valuable experience and cheer on the athletes they have come to know and love.

Flip City once again hosted the BC Artistic Gymnastics Championships in partnership with Gymnastics BC on April 10-12, 2019. The event saw more than 700 athletes vying for the title of Provincial Champion in their respective levels and age categories. One of the highlights of the weekend was getting a chance to see Senior Canadian National Team members Hayley de Jong (Flicka), Imogen Paterson (Flicka), Isabela Onyshko (Vancouver Phoenix) and Zachary Clay (Twisters) up close and personal. Special thanks to the City of Coquitlam and Pinetree Community Centre for the extra assistance provided each night and during the event.

Flip City also saw a number of our own athletes crowned Provincial Champion over the weekend:

We are so proud of all our Flip City athletes. Full results of the event can be found here.

FLIP CITY HOSTED THE BC CHAMPIONSHIPS

Flip City hosted the BC Championships which were held at the Port Coquitlam Recreation Centre, April 6th – 8th, 2018. It was wonderful weekend with athletes from all over BC coming together. Due to hard work and dedication to their sport, T&T athletes, Owen Armstrong, Sean Hylands, Sam Kraushar and Connar Tomalty qualified to move on to Nationals while Caleb Giesbrecht qualified to compete at Westerns. Connor Fielding won all round Provincial Champion for MAG and in their respective WAG levels, Gerilyn Gabriel, Alissa Hudolin and Claire Pakulak won all round Provincial Champion as well! To see all the results from the BC Championships follow the link below. All our Flip City athletes made us VERY PROUD!!! 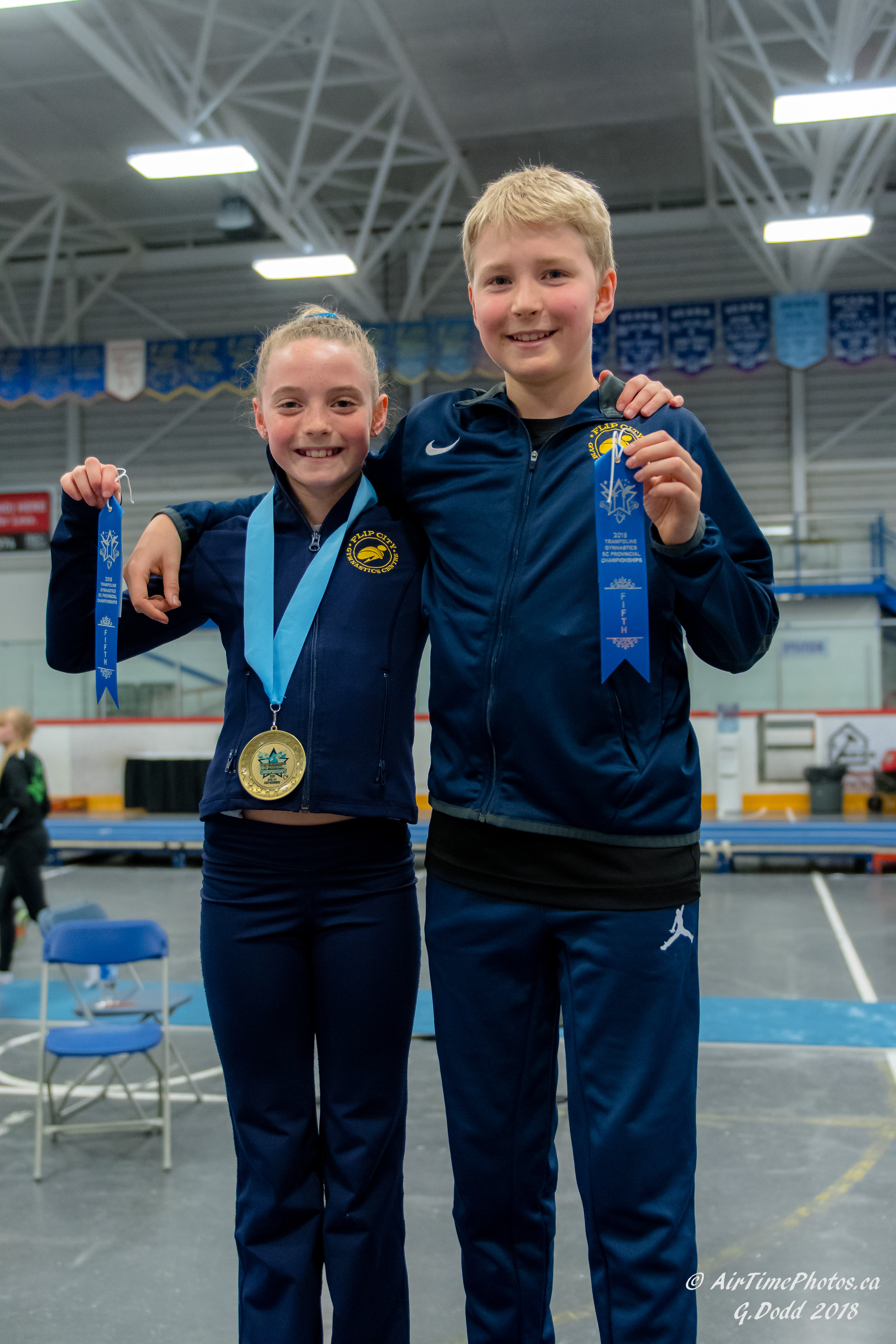 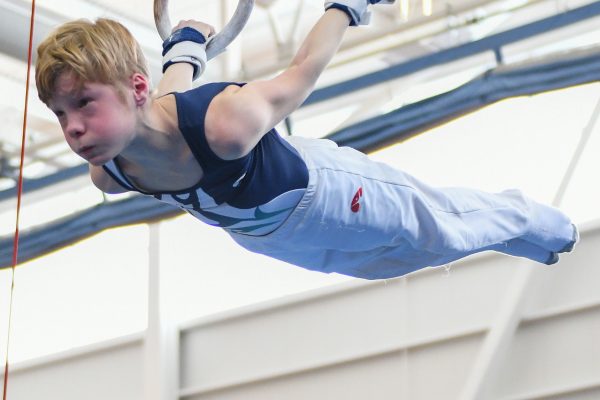 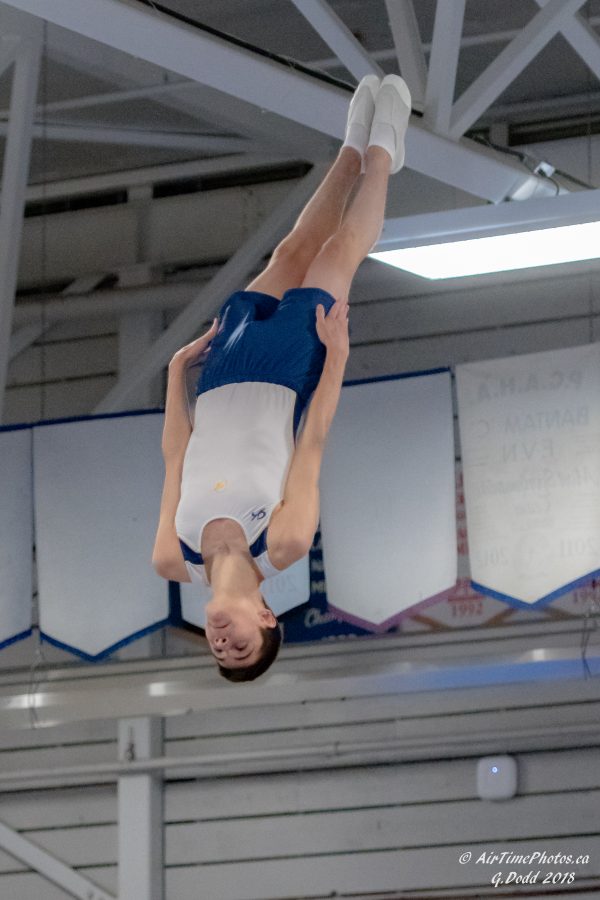 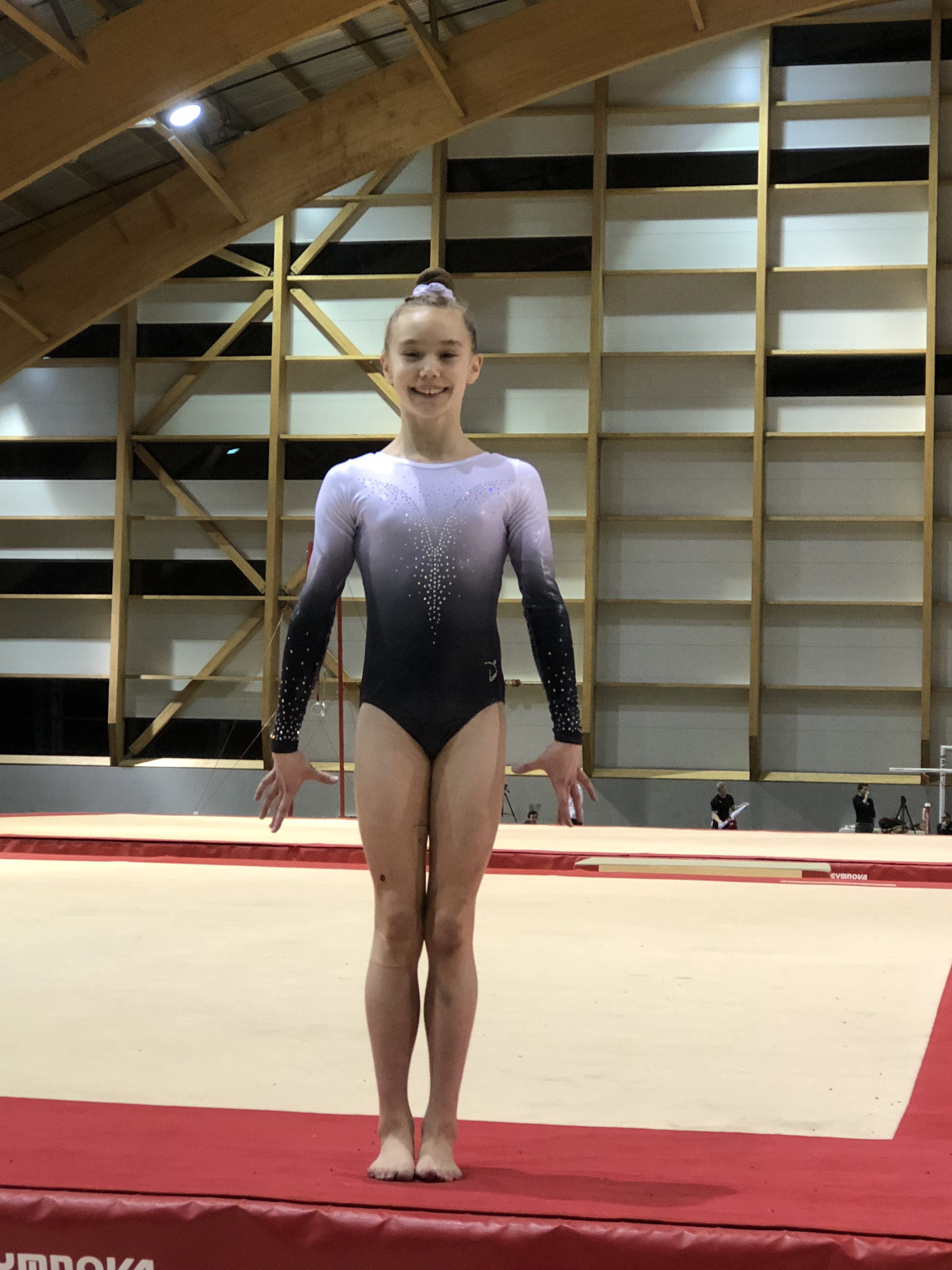 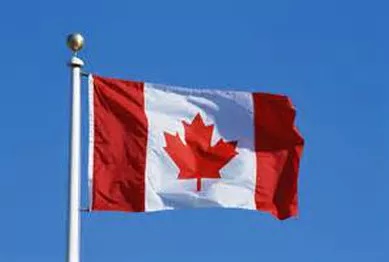 Congratulations to Douglas Armstrong for making Team Canada!  He was selected to represent Canada at the World Trampoline Championships in Daytona Beach in November 2014.